The fourth Genesis conference will take place in Taipei on the 28th and 29th of September, 2023 and the conference theme is

The Draft and Its Environs: From the Writer’s Desk to the Desktop

When Emily Dickinson happens to draft on the flap of an envelope or when Nabokov decides on the index card as his preferred tool, are the materials, the concrete vehicles of creativity merely accidental or are they substantive? Would Dickinson on any other paper be just as poetic? Or alternatively, a full stop will come to punctuate the endless reshuffling of the cards in Nabokov’s The Original of Laura only when we are able to name the game. If the environs do play a part in the creative event, what are the lines of demarcation between the event and its surrounding which will help confine our examination and its later or lateral representations, print or otherwise? On what basis can we say that the drafting is thrown into and liberated from the controlled chaos that is a writer’s desk, that the creative event is distributed across the entire workflow, or, in the end, the event can only be fully understood by resorting to a higher system?

We can think of the creative space on the model of the semiosphere as envisioned by Juri Lotman. Namely, without attending to and attempting to reconstruct the environ, i.e., the envelope instead of its flap, in which the individualized creative event finds itself, the latter cannot be fully understood: “all semiotic space may be regarded as a unified mechanism . . . In this case, primacy does not lie in one or another sign, but in the ‘greater system,’ namely the semiosphere. The semiosphere is that same semiotic space, outside of which semiosis itself cannot exist.”

In contrast, if we can look for inspiration in psychology, creativity resides neither in the inner psychic reality nor in the external reality. According to D. W. Winnicott, “play is in fact neither a matter of inner psychic reality nor a matter of external reality.” The place of creativity is “neither inside nor outside.” This space of potentiality, as he calls it, is where culture and creativity should be more suitably

located: “The place where cultural experience is located is in the potential space between the individual and the environment.” Is it possible to look at the workspace, the artist’s studio, the performative and cinematic group setting as that flexible and interstitial space that Winnicott has set out for us?

Therefore, the conference invites proposals which examine and reflect on the dialectic between the creative event and the environment, from the material vehicles to the abstract construct of the semiosphere, in order to demarcate, map and indeed rethink the respective domains and the overall topology.

Potential issues relevant to the central theme include but are not limited to the following areas:

1) The material ground of the drafting process, workplace, workspace,

4) The collaborative environ and the draft,

5) The technological environ and the draft,

6) Hermeneutical, theoretical, historical and comparative reflections of the environ of the draft,

7) Drafting in the Digital-native age and environ,

8) The genetic dossier, archive, digital projects and the draft and

9) The paratext, the creative environ and the genetic dossier 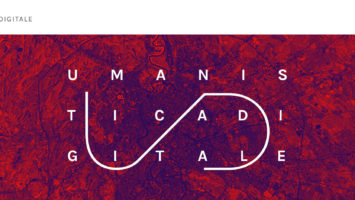 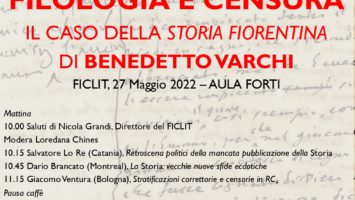 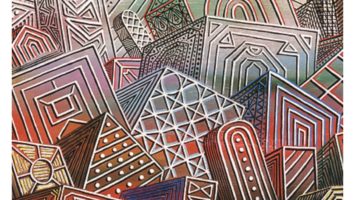